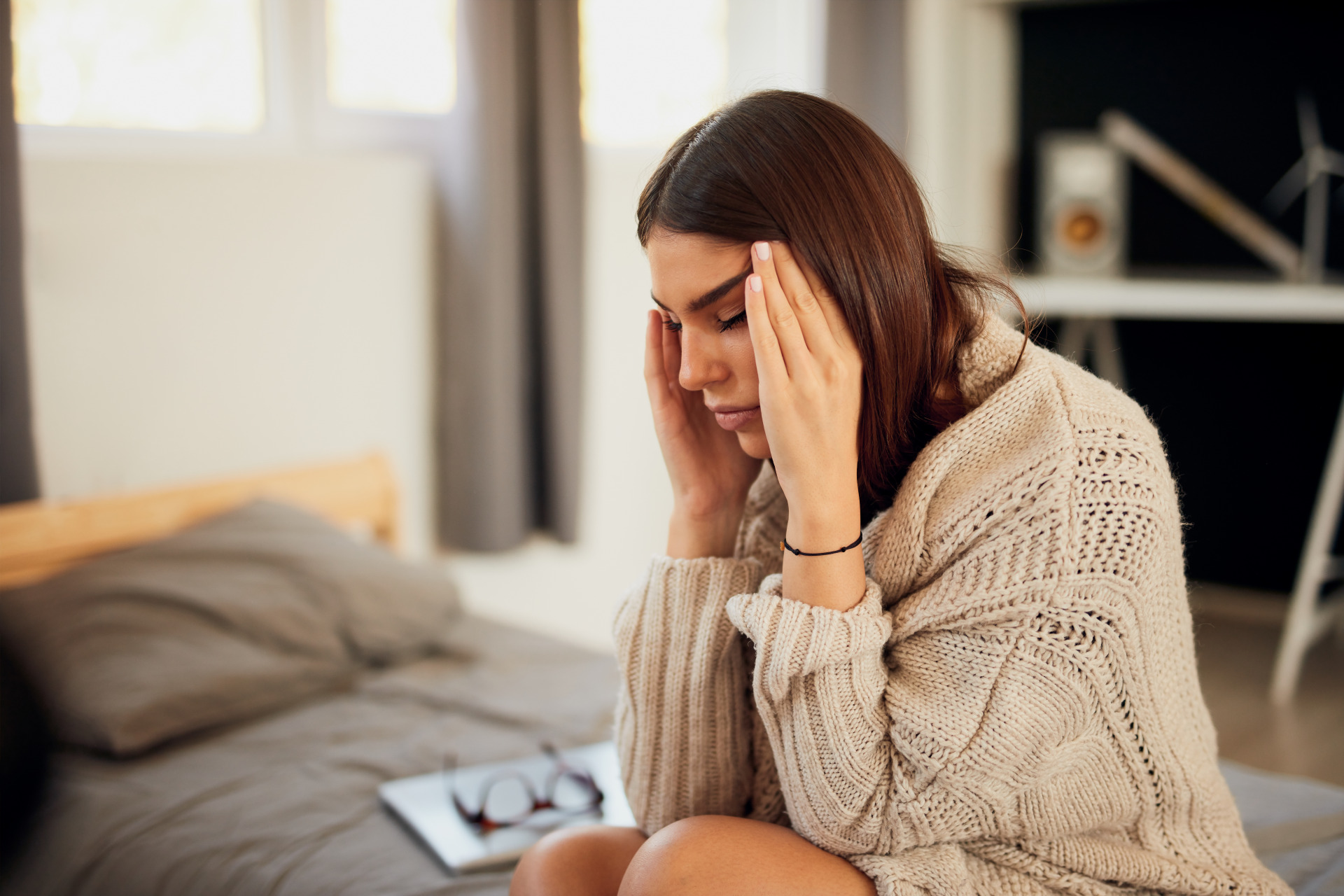 Imagine if you awakened every morning feeling completely inadequate to meet the demands of the day. How would you feel if even a little physical or mental stress left you feeling drained? Problems such as these have an enormous negative impact on relationships, careers, and personal happiness. And the root cause is very often impaired adrenal and/or thyroid function. In fact, I have probably been asked more questions about the adrenal and thyroid glandular systems, and the symptoms of underactive adrenal and thyroid function, than just about any other health topic. So many people feel helpless in dealing with their exhaustion following any “fight or flight” stress response. We know that adrenal burnout and an underactive thyroid can have long-term, serious consequences. I also know the symptoms can be confusing regarding whether the issue is with thyroid or adrenal. Are you wondering if your adrenal glands are less than optimal? It is more widespread than you may think.

The adrenal glands are two small glands about the size of an acorn, one sitting on top of each kidney. The adrenals produce many hormones that keep us healthy, both physically and mentally. As early as 1898, Emile Sergent, the great French physician, described the two prime functions of the adrenals as antitoxic and angiotonic. His description of the detoxifying functions of the adrenals was brilliant. “Should these glands happen to be damaged, a condition of depression and muscular fatigue is seen to appear which, in man, we shall find in the form of the earlier symptoms of adrenal insufficiency asthenia” (physical weakness and loss of strength). Functional adrenal insufficiency is due to a number of factors: inadequate development from birth, exhaustion by fatigue, age related degeneration, chronic stress or any factor which, without provoking organic disease of the glands, is capable of reducing their normal activity. Other symptoms which may occur are sensitivity to cold, low blood pressure, weak heart action and pulse, anorexia, slow metabolism, and constipation. People with adrenal insufficiency often have many symptoms associated with upper respiratory problems. They are the ones who always have a cold, allergies, hives, and catch any illness that is making the rounds. Adrenal insufficiency is probably the number one factor underlying many health disorders that no one has an answer for. It usually begins after a period of prolonged stress—emotional or metabolic. Severe fatigue in the morning is the main symptom. Usually, people with adrenal insufficiency describe themselves as “slow starters”.

Interestingly, the ability to resist infections is a function of the adrenal’s integrity even more than the immune system. People with exhausted adrenal glands typically have recurrent minor infections. Post-viral fatigue is common in this case as well. In fact, more than half of chronic fatigue syndrome cases begin after significant stress such as surgery, viral infection, trauma or accident. This inability to recover is in large part due to adrenal exhaustion that has developed due to underlying stress such as poor nutrition, mental and physical stress, overwork and lack of sleep.

Allergies are very often a manifestation of adrenal insufficiency, too. Recurrent sneezing can be a subtle clue of adrenal weakness. In nearly every case of multiple chemical sensitivity syndrome, low adrenal function has been the underlying cause. Those who have less severe sensitivities have proportionately less severe adrenal insufficiency. Because their condition began with a viral infection and other stressful challenges to the adrenal glands, people suffering from chronic fatigue syndrome generally improve when their adrenal glands are rejuvenated.