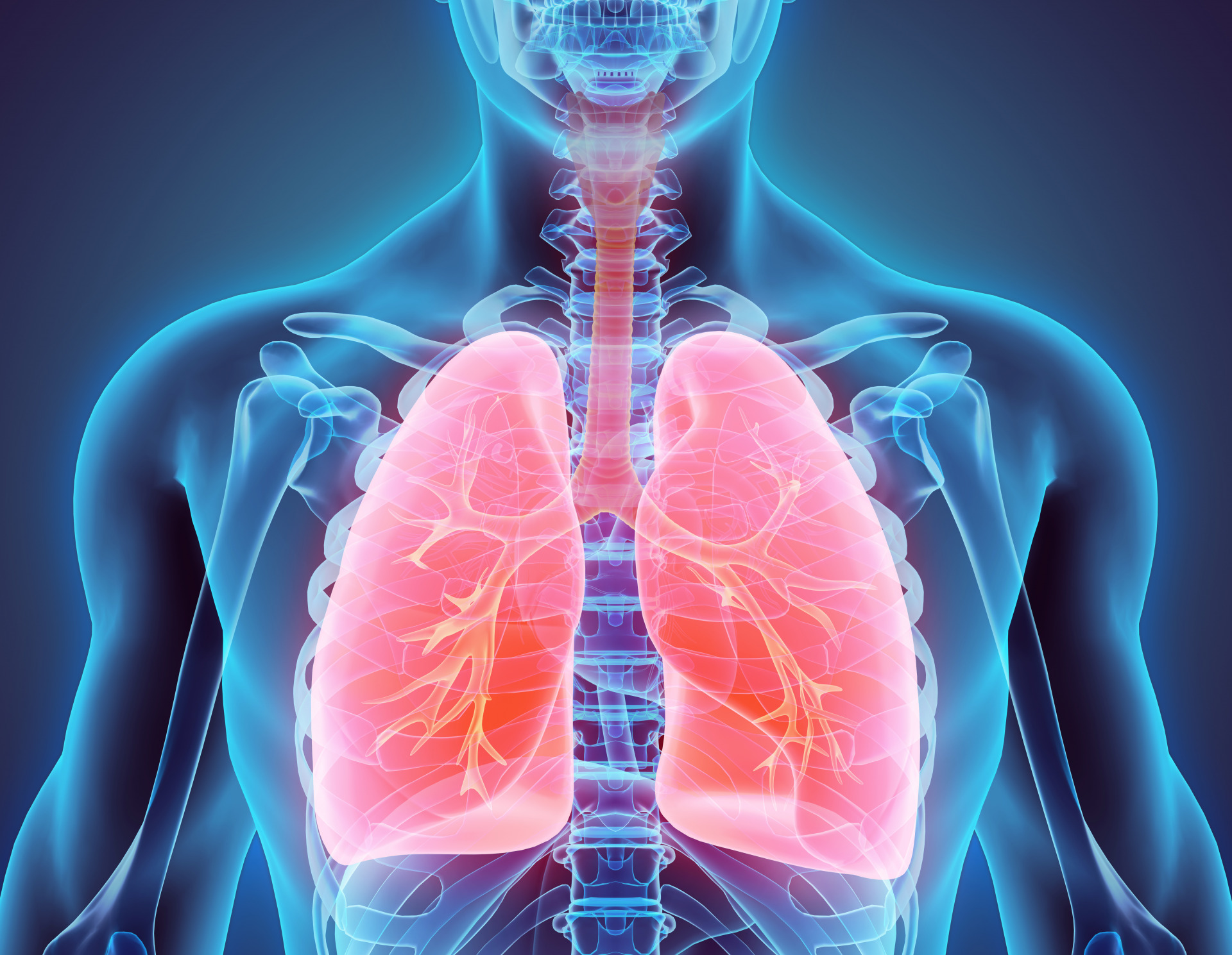 Many of us take our breathing for granted, without a thought about how fortunate we are. But for those with asthma, seasonal allergies, sinusitis, chronic obstructive pulmonary disease (COPD), and other respiratory concerns, just taking a breath is a challenge. However, a combination of boswellia and other effective botanicals can help you overcome the symptoms of all kinds of respiratory conditions and let you breathe easy again.

Boswellia opens airways, reduces bronchial and sinus swelling, and helps relieve the worst of allergy symptoms. Boswellia is a specific inhibitor of the 5-LOX enzyme, an inflammation trigger almost no other medicine can touch. This makes boswellia extremely effective at treating lung problems, many of which are associated with excessive 5-LOX activity.

When someone has an asthma attack, their bronchial airways narrow and tighten. The inflammation produces mucus, which adds to the “out of breath” feeling. Severe attacks can be very frightening, and unfortunately, the anxiety over possible attacks can make even mild symptoms much worse.  While I am not telling you to throw away your inhaler and take boswellia instead, the good news is that clinical studies using boswellia to treat asthma have been positive. In a double-blind, placebo-controlled, 6-week clinical study, boswellia was tested in 40 individuals with asthma, ranging from 18 to 75 years old, and a mix of 23 men and 17 women. At the end of the study, 70% showed marked improvement! In another clinical study showing similar results, boswellia was one of three botanicals in a combination. In this placebo-controlled study, 63 patients were divided into two groups; one received the herbal combination [boswellia, licorice root (Glycyrrhiza glabra) and turmeric root (Curcuma longa)], the other a placebo. At the end of the 4-week study, the herbal group showed a statistically significant drop in leukotriene levels and other inflammatory markers compared to the placebo group.

Unfortunately, conventional treatments for sneezing, itching, and runny eyes and nose caused by allergies usually bring unwelcome side effects, including jitteriness, fatigue, mental fog, and irritability. By the end of the allergy season, many find these synthetic “cures” to be worse than the allergy symptoms. In an allergic response, the body produces compounds that attach themselves to immune system cells, called mast cells. When this happens, the mast cells release large amounts of histamine. The histamine reaction creates swelling and induces more inflammation,  redness, and itching. One scientific study has shown that boswellia can inhibit the action of mast cells and reduce histamine levels. Because boswellia also keeps inflammation at bay it is perfect for reducing the sinus pressure and swelling that often make allergy flare-ups so miserable.

If you struggle with COPD (chronic obstructive pulmonary disease), boswellia offers hope, too. Emphysema, chronic bronchitis, and other troublesome respiratory symptoms are triggered, in part, by the human leukocyte elastase (also abbreviated “HLE”). So, not only does someone feel as though they can’t get a “full breath” of air, they may notice more mucus, adding to the “drowning” feeling that this condition brings on. Fortunately, research shows that boswellia also specifically inhibits this leukocyte, reducing the likelihood of the body’s reaction that causes this response. By reducing the influence and activity of HLE, boswellia stops bronchial inflammation, opening bronchial airways and helping them stay open. It may also reduce the damage to bronchi that occurs over time due to these conditions and their causes.

Thyme (Thymus satureioides) provides natural compounds—thymol and carvacrol—that help you deal with the symptoms that make bronchial diseases so difficult to live with. They stop the spasmodic coughing and “tickling” in the throat, relax airways in the lungs, and strengthen the activity of the cilia to help loosen phlegm and keep mucus moving so you don’t feel clogged up.

Ravintsara (Cinnamomum camphora) has tremendous benefits. Ravintsara is a variety of Cinnamomum camphora used in traditional medicine in Asia but also introduced to Madagascar over 150 years ago. While the  Asian varieties of this tree are used to provide camphor oil, the trees on Madagascar have naturalized over time, and the difference in soil, growing conditions, and climate have given their oils a different chemical profile. In this case, ravintsara has been shown to have strong antibacterial potential. Other research has found that Cinnamomum camphora extracts effectively reduce inflammation and oxidative stress. Considering the high levels of inflammation involved in any kind of respiratory disease or condition, I believe that ravintsara is a definite must.

Myrtle (Myrtus communis) is another botanical used in traditional medicine throughout the Mediterranean. The leaves from this evergreen shrub produce an essential oil that is a strong antioxidant, has been used as an antiseptic and antibacterial agent and is excellent for treating bronchial and lung infections. As a commercially available product, myrtle essential oil has been well-studied and sold in Europe for more than 75 years. And, in the same way as thyme, myrtle stimulates the cilia—the tiny, fluttering projections in the sinus cavities and respiratory system—so you can more effectively clear mucus from the lungs and sinuses.

The right boswellia extract combined with additional herbal extracts can inhibit the triggers that cause respiratory problems in the first place, relieve symptoms if they should occur, and do this without the side effects of common synthetic drugs. You will be surprised at how good life can be when you can finally breathe easy again—and these botanicals can make it happen!