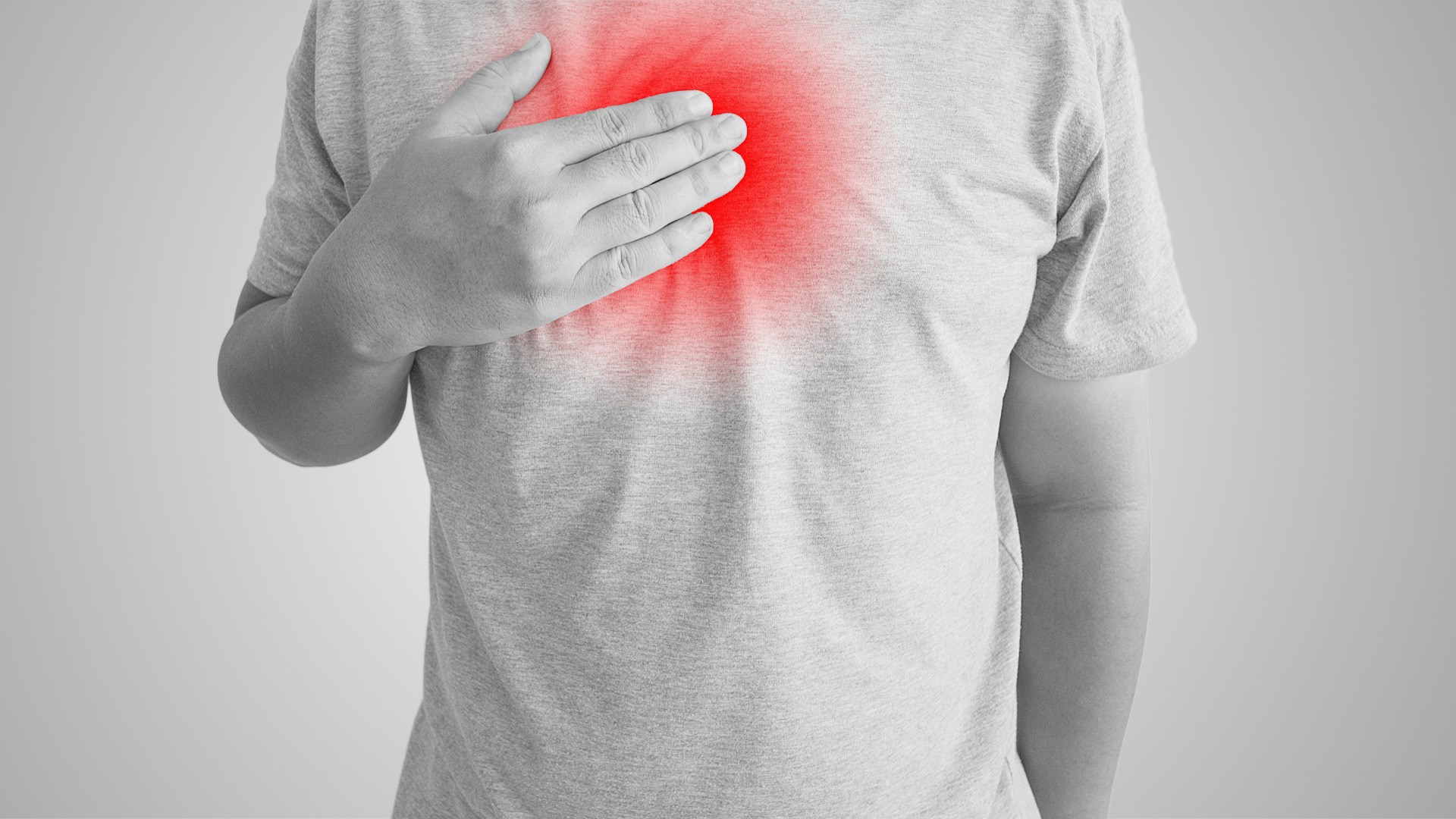 Got heartburn? How Safe and Effective is your Prescription Antacid Medication?

Every day millions of Americans take some form of a PPI (proton pump inhibitor) or H2 antagonist to treat the symptoms of GERD (gastroesophageal reflux disease).  In fact, these medications have made the top 10 most prescribed list for over a decade.  What is actually going on here? Are we to believe that over 50 million people suffer from hyperacidity or excess acid production when in actuality research has shown that 40% of the population suffers from hypochlorhydria (low stomach acid secretion).  That is more than double the number of people who may be secreting too much acid!  Why are we giving people drugs to block stomach acid secretion when their digestive ability is already compromised because of an inability to produce adequate levels of HCl and pepsin?  This would explain why some medical experts estimate that over 70% of all PPI prescriptions are inappropriate.  To add insult to injury, millions of people are taking these drugs without fully realizing the risks associated with their use.  I live by many rules, but one rule that has always served me well as it relates to health is this: “If a prescription drug has more side effects than symptoms I’m experiencing, then it’s not worth the risk”.  We already know that prescription antacids have been linked to a 4.5% increase in pneumonia; a 260% increase in hip fractures; a two-fold increase in deaths from heart disease; and a vitamin B12 deficiency.  If this wasn’t enough a new study published in the February 15th, 2016 edition of JAMA showed that patients who regularly used PPI medications had a 44% greater risk of developing dementia compared to those not taking PPI’s.  It’s theorized that this association may be related to a deficiency of vitamin B12, which is common in people on PPI medications.  Also, according to researchers, there is evidence that PPI’s may increase beta-amyloid plaque deposits in the brain, which is commonly found in Alzheimer’s disease.

It doesn’t surprise me that PPI prescriptions are so prevalent because these medications do an excellent job treating the symptoms of acid reflux, especially for those individuals with Barrett’s Esophagus, a pre-cancerous condition caused by long-term acid exposure.  Finding temporary relief is certainly consistent with our “quick fix” mentality, but these drugs do nothing to address the underlying cause of indigestion.  In fact, as we’ll see, they actually can make the condition worse. For the majority of patients who suffer from heartburn, the condition is NOT caused by hyperacidity, but rather a lack of gastric acid secretion.  Common symptoms of low stomach acid include: bloating, belching, flatulence, and/or burning within 30 minutes of eating.  Does that sound familiar?  After food is chewed and mixed with salivary amylase, the stomach continues the digestive process of breaking down fats and proteins.  The optimal pH range for protein digestion is 1.5-2.5. Antacid medications raise the pH above 3.5, effectively disrupting HCl activity and the enzyme pepsin.  This interrupts the digestive process and inhibits protein and fat digestion, as well as other vital digestive functions like controlling overgrowth of pathogenic bacteria in the stomach and small intestine, stimulating bile flow from the gall bladder, and release of pancreatic enzymes. Hydrochloric acid also facilitates the absorption of nutrients including folate, B12, vitamin C, iron, calcium, magnesium, and zinc.

Functional medicine Doctors who have an understanding of nutrition are focusing their treatment protocols on improving the digestive process rather than blocking HCl and pepsin activity with prescription antacids.  Many patients are experiencing relief from GERD by supplementing with Betaine HCl and/or digestive enzymes.  Taking age into consideration, it would make sense that improving the digestive process with supplemental HCl and enzymes could successfully treat the condition since GERD mainly affects older adults that are experiencing a natural decline in digestive function.  If you feel that you may be a candidate for this type of treatment, I suggest that you speak with your health care provider.