A big clue to understanding Adaptogens is right there in its name: Adaptogens help the body adapt to lifestyle conditions by restoring and supporting normal physiological functions. Whether that means combating stress, boosting the immune system, or supporting overall vitality. The difference between adaptogens and other beneficial herbs is that adaptogens work on several parts of the body at once to help create lasting, holistic health. Adaptogens help to balance and regulate our homeostatic systems so we can function at our best. Here are some of my favorite herbs that fall under the adaptogenic umbrella, what they do for the body, and how to take them.

RHODIOLA It’s an Ayurvedic all-star known to reduce stress by reducing serum cortisol levels in the body. And with lower stress comes a host of other benefits, from better sleep to reduced inflammation, stronger immunity, and healthier sex life. Experts say 125 to 600 milligrams can do the trick for stress and sleep support.

SCHISANDRA With a rich history in traditional Chinese medicine for Vitality, Schisandra is in demand today for increasing energy, battling fatigue and promoting healthy sleep. Research shows that the ingredient’s antioxidant activity may promote a healthy nervous system and boost mental and physical functioning, including skeletal muscle strength. The typical dosage for Schisandra extract is 100 milligrams twice daily.

ELEUTHERO Eleutherococcus senticosus is a natural stress reliever and mood booster prized in Northern Asia for strengthening the body’s life energy or “qi” as it’s called in Traditional Chinese medicine. Eleuthero seems to work in the hippocampus, where memory is located and helps keep brain neurons healthy for increased alertness and better focus during stress.

HOLY BASIL (TULSI)  Holy Basil has been found to protect organs and tissues against physical stress and chemical stressors, such as those from pollutants and other environmental factors. Plus, it’s been shown to counter metabolic stress through the normalization of blood glucose, blood pressure, and lipid levels, and psychological stress through positive effects on memory and cognitive function and through its anxiolytic and antidepressant properties. Doses for standardized extracts range from 200 to 500 milligrams per day.

MACA Maca, Peruvian tuber, has been traditionally known for its sexual support and fertility benefits, and studies back its benefits for helping women battle antidepressant-induced sexual dysfunction. As a food, maca is highly nutritious, with dried maca containing about 59% carbohydrates and slightly more than 10% protein. Single-dose studies used extract quantities ranging from 1.5 grams per day to 3 grams per day.

ASTRAGALUS Used for centuries in Traditional Chinese Medicine. Astragalus is commonly promoted for upper respiratory health (think hay fever and asthma) as well as chronic fatigue. Topically, it’s also thought to be beneficial for wound healing. Doses of up to 60 grams daily for up to four months have been used without reported adverse effects.

GINSENG  Ginseng is known for increasing resistance to environmental stress and improving overall well-being. Mostly, ginseng is touted for its benefits for physical stamina, concentration, and immune function. Most published research studies have used a standardized ginseng extract in a dosage of 200 milligrams per day. 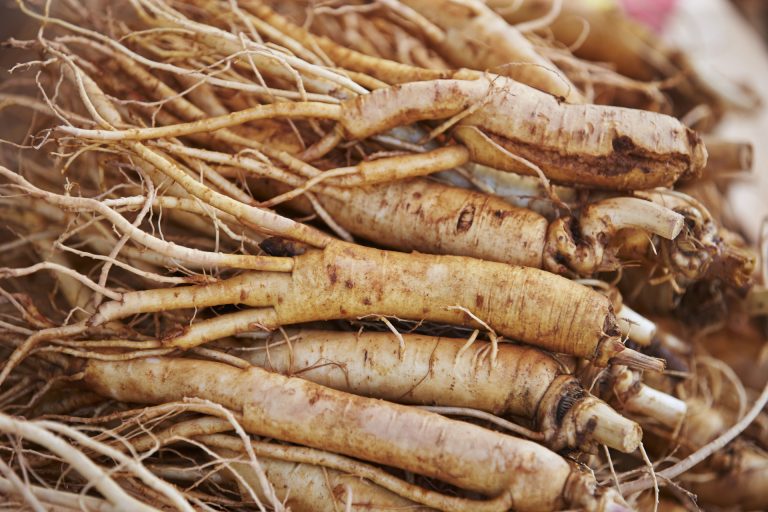 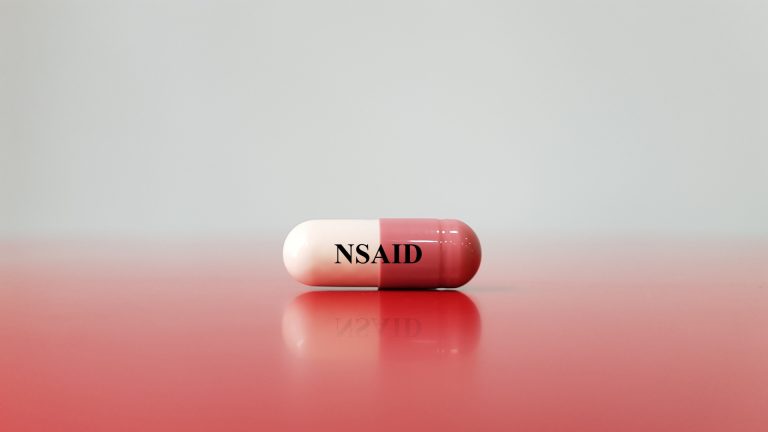 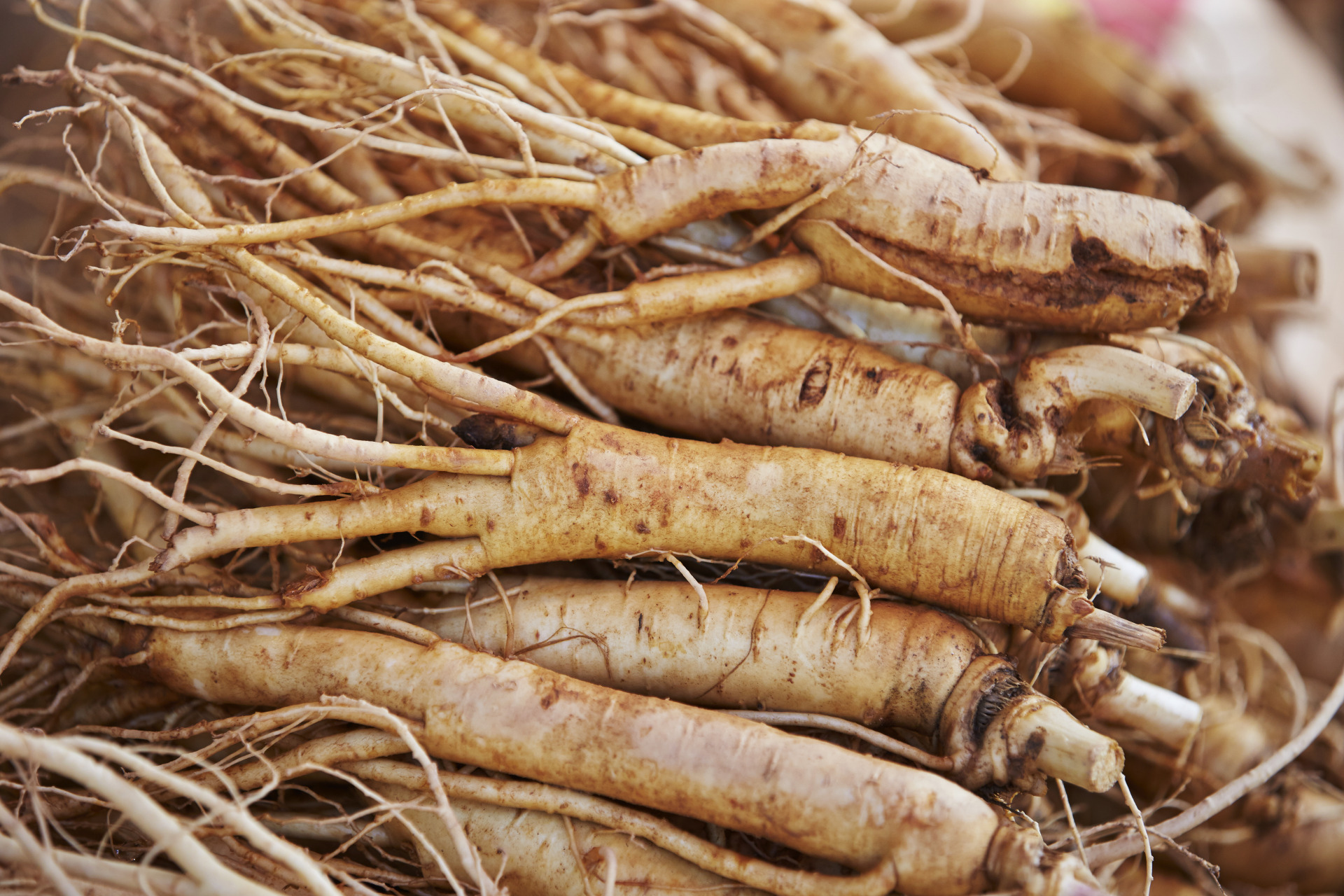 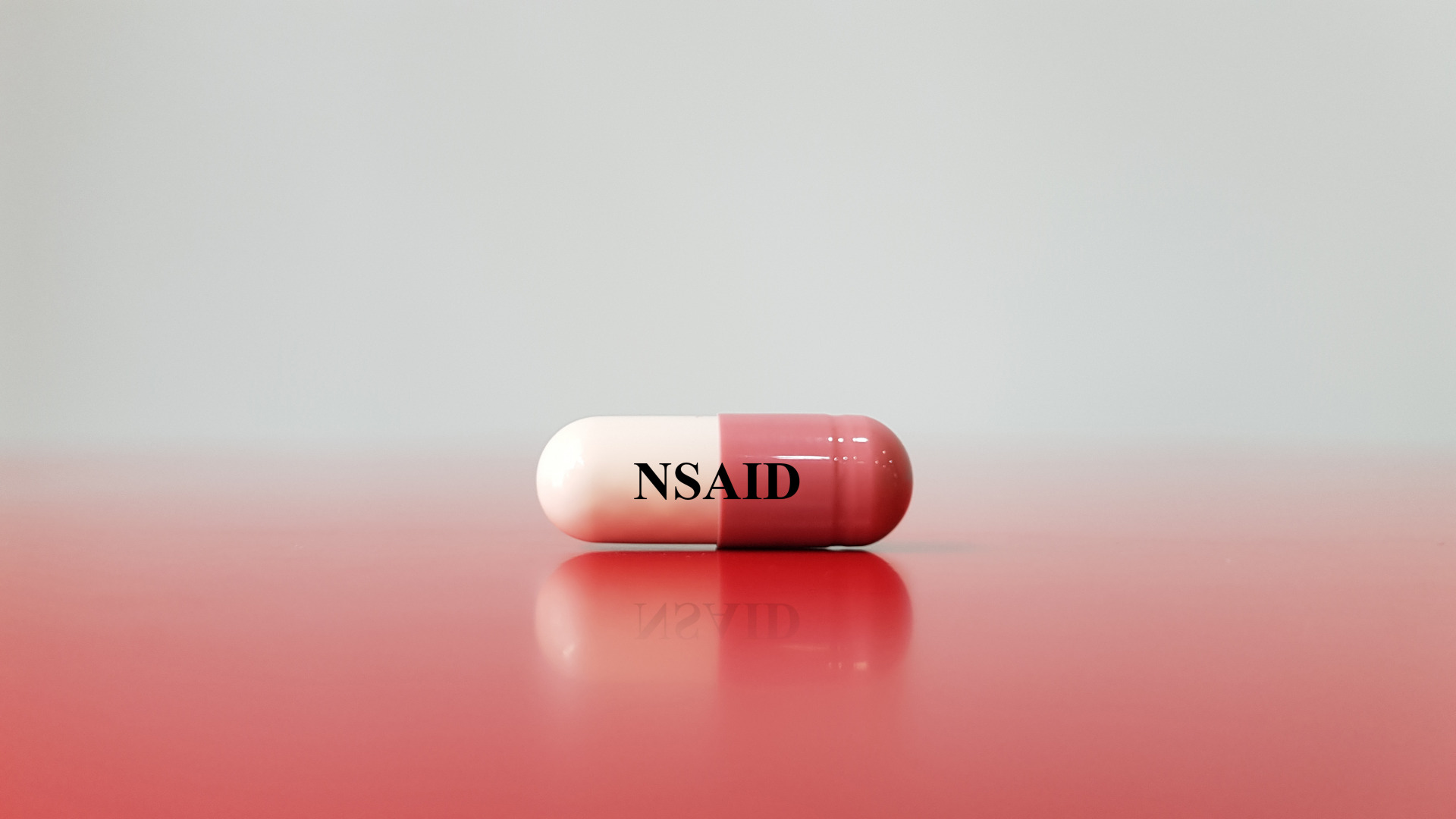