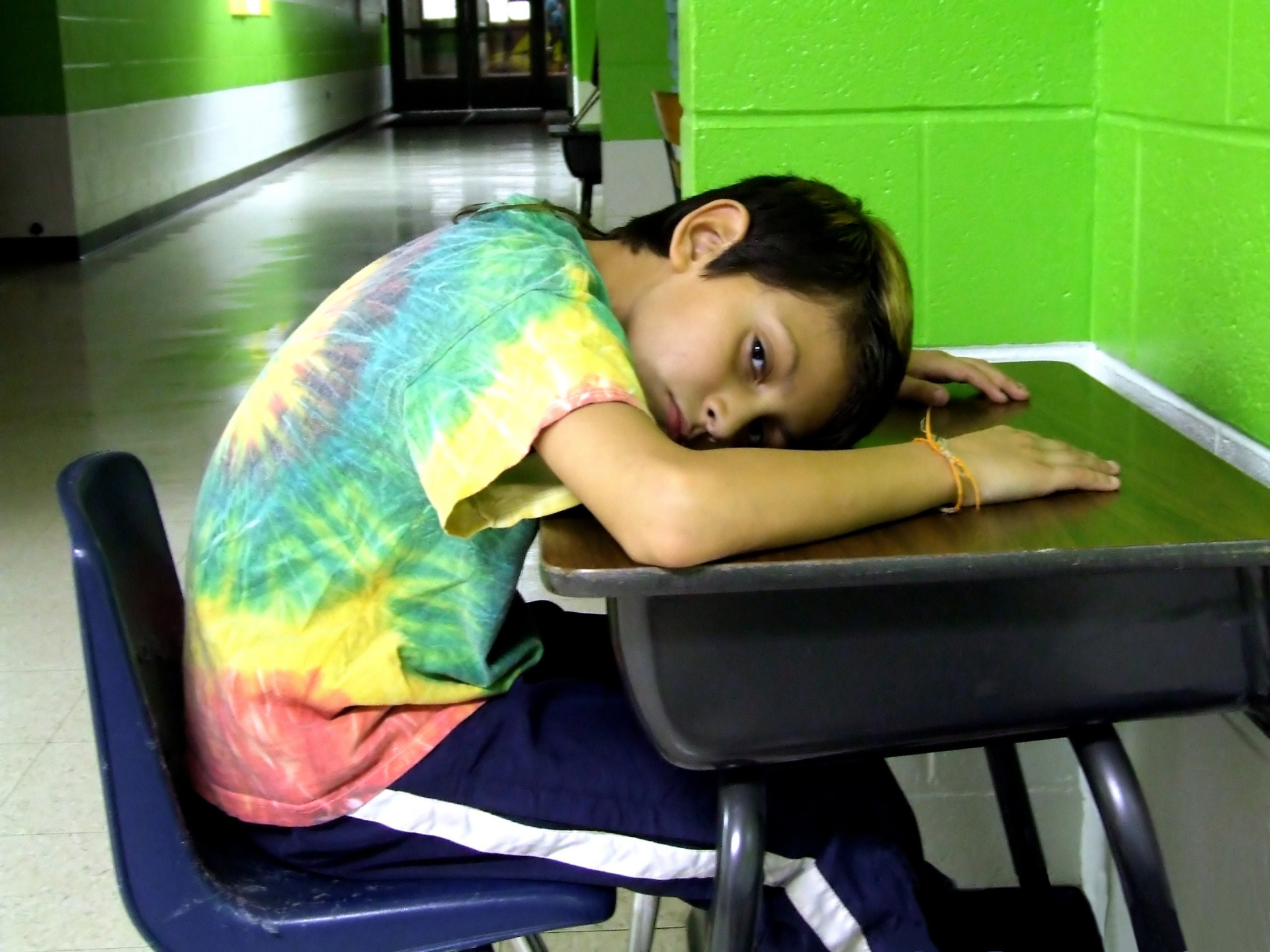 Nutritional Support for Children with ADD/ADHD

As a parent, nothing is more troubling than being told that there may be something “wrong” with your child. Our children are precious to us and we have a great deal of anxiety over their welfare and future. When our children start to experience problems with school, and sometimes behavior as well, these anxieties can kick into high gear. There are so many well-meaning authority figures fueling our fears, and drug companies telling us a little pill will fix everything. But that is not always the truth.  I do not think it is legitimate to identify learning and behavior differences as a “disease” or “disorders.” Many respected doctors, researchers, and educators believe that the problems we call Attention Deficit Disorder (ADD) and Attention-Deficit/Hyperactivity Disorder (ADHD) are merely more extreme points on an entirely normal continuum. Thom Hartman, noted psychotherapist and author, writes in his book “The Edison Gene: ADHD and the Gift of the Hunter Child” that ADD/ADHD is not a disorder but a trait that provided valuable survival skills for hunter-gatherer societies (i.e., high activity levels, quick decision making, risk-taking, and constant monitoring of the environment for changes – which we call “distractibility” today). And in his book “ADHD and Secrets of Success” he points out that nearly all successful entrepreneurs are born “hunters” (i.e., what we label as “ADHD”).

It is also true that our environment and attitudes promote attention and activity issues in children. For example, our sedentary lifestyle leads us to view children who can’t sit still as abnormal.  We expose kids to six types of multimedia experiences simultaneously, and then wonder why they can’t pay attention to a teacher at a plain black chalkboard. Certain artificial ingredients in foods, lack of healthy, uninterrupted sleep, and a dearth of exercise can interact to cause problems in children already wired to behave in more active and impulsive manners. Many parents are not in favor of stimulant medications such as Ritalin® or Adderall, which can have significant side effects, such as sleep interference and growth retardation. They want to help their children focus and concentrate – but prefer to avoid the drugs altogether or find alternatives to the drugs to use when school is not in session and they don’t give the medications.

While study results are mixed, most experts agree that dietary changes can sometimes be helpful. I strongly believe that it is important to eliminate gluten-containing foods, foods with artificial flavors, sweeteners, colors, and preservatives, and refined sugars from children’s diets.

Many studies have found that low levels of omega fatty acids are often found in children with hyperactivity, depression, and other ADD symptoms. Making changes in the diet to increase intake of these important nutrients has been found to reduce hyperactive behavior and improve learning ability. Omega fatty acids are highly concentrated in the brain, so it is not surprising that they are so important for memory, focus, and behavior. In addition to olive and flax oil, fatty fish is also an important food source for these nutrients.

There are many nutrients, including DMAE, L-tyrosine, taurine, phosphatidylserine, grape seed, and specific vitamins which have been shown to be of benefit in the treatment of ADHD. They influence different pathways, which is why I like to recommend them in a combination formula. Vitamin B, the amino acid L-tyrosine, and DMAE aid in the function of neurotransmitters, which are messengers in the brain. Phosphatidylserine, which we discussed in conjunction with Omega-3 fatty acids, is a specific kind of phospholipid that is important for cell membranes in the brain, as well as helping to create neurotransmitters that are important for memory, attention, and focus. In clinical trials of children with ADD, phosphatidylserine was able to improve attention and reduce symptoms. In fact, 11 of 18 children receiving phosphatidylserine had no further ADD symptoms at all. In addition to this, the herb Rhodiola has long been used for its ability to increase focus, concentration, and memory, especially during stressful times (such as final exam testing for students).

It has been frequently reported that people with ADD/ADHD (both adults and children) have an increased risk of emotional disturbances as well, particularly depression, social phobias,  and anxiety. To this end, I recommend a specialized Echinacea extract from Echinacea Angustifolia. Researchers at the Academy of Science in Hungary discovered that certain plants of this species when grown in the proper environment, and harvested and processed in a specific way, yield an extract high in certain plant compounds which bind to brain receptors and trigger feelings of calm and relaxation. This extract, unlike prescription medications, does not cause any significant side effects and is safe for school-aged children. Dosage is extremely important, however. More is not better – only 20 mg at a time and no more, is all that is necessary for beneficial effects.

The world is a richer place because no two individuals are the same. Yes, it can be challenging if your children have traits identified as attention deficit and/or hyperactivity, but as they grow and mature, some of these behaviors may even come to be seen as unique gifts of energy, spontaneity, risk-taking, and creativity. The goal is to promote healthy brain function, improve mood, enhance self-esteem and avoid stigmatizing