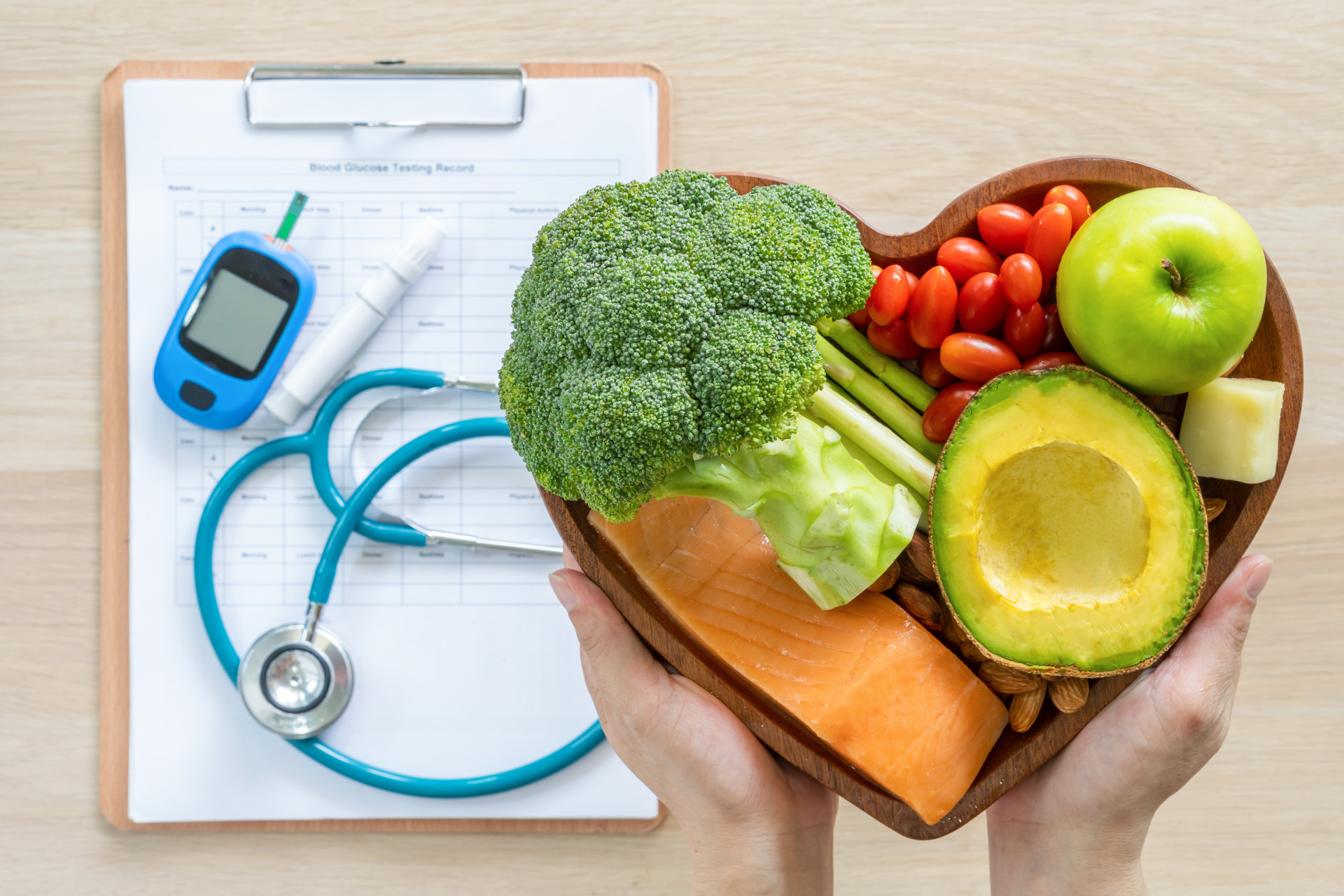 Preventing Heart Disease with Vitamins A, D, and K2

Vitamins A, D3, and K2 are the unsung heroes of our cardiovascular system. This trio of fat-soluble vitamins team up to ensure the proper function of your heart and the 60,000 miles of blood vessels. Yet most people don’t know how important it is to get enough of all three.  One of the most fascinating things about living in this age is the rapid acceleration in our understanding of how the body works and how we can use supplements to improve our health. As research continues, sometimes we need to take a step back and reevaluate what we know. How calcium works in the body is one of those things.  Calcium plays a key role in cell signaling, blood clotting, and muscle contractions—including that most important muscle, the heart.  Calcium also has its dark side. If not properly regulated in the blood and tissues, calcium can build up in the body as we age— a process called calcification. Some calcification is relatively harmless. For example, half of all women over fifty will show some benign calcification in breast tissue during a mammogram. However, this accumulation may be an indication of further calcium build-up in other areas of the body, like the arteries and the heart. This makes arteries stiff and inflexible, leading to an increased risk of blood clots, strokes, and heart attacks. This negative aspect of calcium is sometimes called the Calcium Paradox—too little calcium in bones and too much in the arteries.  If you’ve been taking a calcium supplement, you might wonder if you should stop. But your bones need calcium to stay strong. What do you do? The important thing to remember is that your body doesn’t use nutrients, like calcium, in isolation.  To make sure your body is using calcium optimally, you need to make sure you’re also getting enough of the vitamins that regulate calcium: the fat-soluble vitamins K2, D3, and A.

We’ve known about vitamin K for decades, especially for its importance in blood coagulation. Vitamin K, though, comes in two forms: vitamin K1 (phylloquinone) and vitamin K2 (menaquinone). Vitamin K1 is the form associated with coagulation (the ability of your blood to form clots and prevent excessive bleeding in cases of wounds and injuries). Your body uses vitamin K2 to activate proteins, such as osteocalcin and matrix GLA-protein (MGP), that help carry calcium to where it’s needed in the body. Osteocalcin puts calcium into bone tissue, making the bones stronger. MGP inhibits calcium accumulation in the arteries and other body tissues. Optimal levels of vitamin K2 ensure these proteins work the way they should.  The lower your intake of vitamin K2, the greater your risk of heart disease and a heart attack. The Rotterdam Study, a large population-based study of older Dutch adults, looked at the relationship between vitamin K2 and coronary heart disease (CHD). Those people who had a higher dietary intake of vitamin K2 had a lower risk of death from CHD and severe aortic calcification. A 2012 study published in the Journal of Bone and Mineral Research examined patients with kidney disease. These patients develop calcium deposits in their arteries at twice the rate of the general population. In this study, more than a third of the patients were deficient in vitamin K, and those patients with low levels of vitamin K2 had significantly higher levels of calcification.

The sunshine vitamin is crucial to bone and heart health, but many of us still don’t get enough of it. That’s unfortunate because we need it for calcium absorption and metabolism, as well as for bone formation and bone density. Vitamin D is also used by many cells in the cardiovascular system, including heart muscle cells and the cells that line the blood vessels. Low levels of vitamin D in the blood have been linked to a greater risk of dying from heart disease or a stroke. Additionally, vitamin D has been found to decrease inflammatory markers associated with heart disease, such as C-reactive protein.

Vitamin D helps prevent calcium buildup in the blood vessels. It increases the expression of those vitamin K-dependent proteins that regulate calcium. Without enough of those proteins, calcium can’t get to bones and instead accumulates in the blood vessels and artery walls, causing stiffening. Of course, optimal levels of vitamin D require enough vitamin K to activate those proteins. Studies are finding that vitamin D and vitamin K work better when they’re both at optimal levels.

Science is still piecing together the multiple effects of vitamin A in the body. Most people know that vitamin A is essential for healthy eyes, but it does so much more.  It influences a number of body processes, including regulating various proteins that control the types of cells the body makes. In addition, vitamin A levels drop rapidly when inflammation is present, signaling its vital role in fighting disease and injury.

The form of vitamin A used in the body is retinol. Many multivitamins have replaced their retinol forms of vitamin A with beta-carotene. This worries me because beta-carotene isn’t the same as vitamin A. It’s a provitamin A carotenoid, meaning that it must be changed into retinol in the body in order for it to be useful. In addition, the absorption of beta-carotene can be low and is dependent on many factors, including genetic variations and whether it was consumed with fat (which improves absorption).  Researchers are also investigating the relationship between vitamins A, D3, and K2, and what they’re discovering is truly fascinating. Vitamin A and D appear to work together and both may be involved in the communication between cells, especially those cells involved in calcium regulation via vitamin K-dependent proteins.

Researchers are still finding out a lot about the requirements of a healthy heart and arteries. But one thing that keeps emerging is really just common sense—nutrients don’t work in isolation. The combination of vitamins A, D3, and K2 helps your body put calcium where it’s needed, and keeps it from settling where it isn’t. In addition, these vitamins have a direct impact on the way your heart and arteries respond to the challenges of keeping you going strong every day.