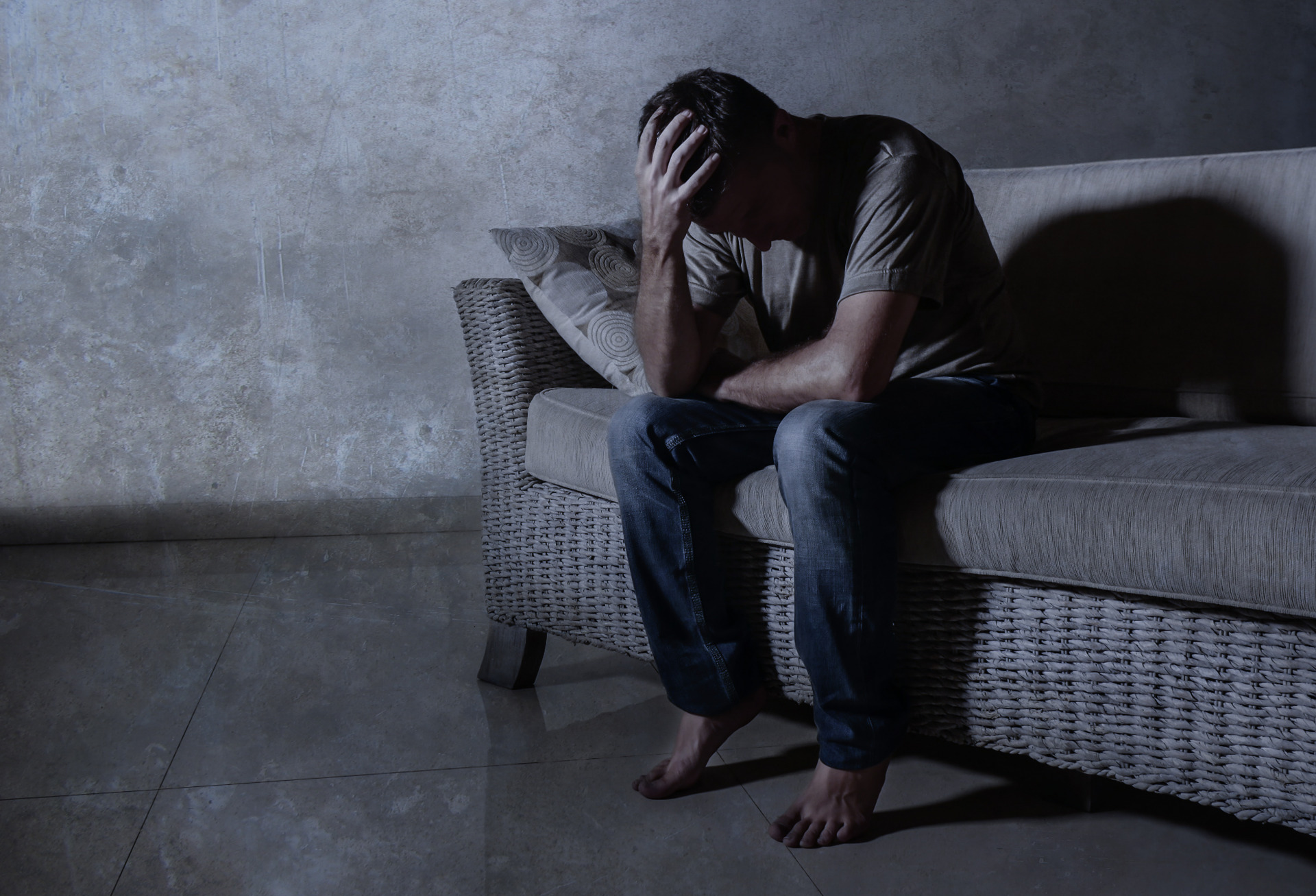 Restore a Positive State of Mind: Botanicals that Fight Depression

If you suffer from depression, trying to find a way to lift yourself out of it can seem daunting. The causes of depression—and they are many—can make treatment options complicated, and the prescription drugs most often recommended also bring a lot of side effects that create their own set of problems.

For many years, researchers believed depression was primarily a condition of chemical imbalance. These days, there is a much more nuanced picture of depression, and most scientists and therapists would agree that brain chemistry and inflammation, in addition to life events and environmental factors and their effect on the hypothalamic-pituitary-adrenal (HPA) axis, can all contribute to various types of depressive disorders. One of the keys to fighting depression is finding a safe, effective, and ideally natural solution that works along all these fronts.

And that is where there is good news: two clinically proven botanicals, saffron, and curcumin, have been shown to relieve depression as effectively as prescription drugs, and without effects.  Anyone who struggles with depression knows how much they feel trapped by the condition and how they may also feel trapped by the conventional drugs commonly used to treat it. That’s why research investigating saffron and curcumin for depression is so exciting. These natural medicines don’t interfere with existing treatments and may even make them more effective. In fact, I’d say that it’s likely that we may see these botanicals recommended as the first line of treatment soon.

You’ve probably heard about saffron (Crocus sativus) as an incredibly ancient, and incredibly expensive, spice. The reason for its steep price is that saffron harvesting must be done by hand.  It is the three stigmas in the flower that supply the spice and color that we know as saffron and the compounds that fight depression.  Saffron is uniquely qualified to restore normal body chemistry. It boosts serotonin production, lowers cortisol, and helps preserve levels of gamma-aminobutyric acid (GABA), which are typically lower in people with depression. Without a proper balance of these neurotransmitters, we’re going to feel too high-strung or too dragged down.  One double-blind placebo-controlled clinical trial reported in the journal Phytotherapy Research found that saffron reduced symptoms of Persistent Depressive Disorder (dysthymia) in just six weeks. In more serious and harder-to-treat forms of depression, especially when they overlap with anxiety, saffron also works well to relieve symptoms. An Iranian clinical trial found that a 12-week regimen of saffron had a significant impact on the outcomes of two measurement scales: the Beck Depression Index and Beck Anxiety Index—questionnaires answered by patients that gauge both conditions. Additionally, a small study showed saffron can potentially boost the effectiveness of conventional anti-depression medications. Best of all, in addition to being effective, saffron is incredibly safe. The results of a double-blind, placebo-controlled clinical trial published in the journal Phytomedicine show it relieved symptoms of mild to moderate postpartum depression in 96 percent of breastfeeding mothers after eight weeks. There were no significant adverse effects for the mothers or their infants.

A medicinal compound from turmeric root (Curcuma longa), it’s one of the most effective natural medicines on the planet. Curcumin can be difficult for the body to absorb, though, so I recommend a clinically studied form that is combined with turmeric essential oil for enhanced absorption and blood retention. It more readily gets into the bloodstream and continues to circulate there for longer-lasting effects. One clinical study of curcumin and individuals with major depressive disorder (MDD) divided participants into three groups to compare the efficacy of high absorption curcumin (curcumin blended with turmeric essential oil), the prescription anti-depressive fluoxetine, or a combination of the two. The best response, measured by the Hamilton Depression Rating Scale (HAMD-17), was in the group using the combination of fluoxetine and curcumin at 77.8 percent.  But interestingly, the single-therapy groups scored almost the same, with fluoxetine at 64.7 percent and curcumin at 62.5 percent—numbers so close that the data is not statistically significant from one another. So, this study showed curcumin was as effective as a prescription drug and proved that it can be used as a treatment for patients with MDD. In other clinical trials, people suffering from depression felt much better thanks to curcumin, too. In one, individuals improved significantly in just four weeks; at eight weeks, their relief was even more pronounced. Patients in trials with atypical depression found relief too. Curcumin is an extremely valuable natural medicine for taming emotions and quenching depression across the board. Curcumin works along many pathways, but these differ somewhat from saffron. That means that the combination of the two has a synergy with a broad spectrum of anti-inflammatory action. In fact, a clinical study found the combination of the two, saffron plus curcumin, yields impressive results. In this study, low dosage curcumin, high dosage curcumin, and a low dosage curcumin and saffron combination were compared to a placebo for their ability to relieve the symptoms of MDD. What was interesting about this study was that even at lower doses, people responded very well to curcumin or a combination of saffron and curcumin. The botanicals effectively helped relieve symptoms of depression and accompanying anxiety for individuals in the test groups.

Stopping Depression for a Lifetime

Prescription drugs are not the only option for depression. In fact, clinical research increasingly shows time-tested natural medicines can be just as effective, but without causing serious side effects. Two of the best botanicals for treating depression are saffron and curcumin. I’m not going to tell you to stop taking your prescription medications and switch to saffron and curcumin. That is something you need to decide with your healthcare practitioner.  But I would strongly encourage you to integrate these botanicals into your daily regimen and notice how it can quickly improve your mood and feelings of hope. Saffron and curcumin are powerful, anti-inflammatory herbs. They can quench the fire in your mind and help you pull out of the depths.  And best of all, they are safe, clinically tested, and don’t cause serious side effects. Taken each day, I believe this combination of extracts truly provides a way to keep depression at bay— for a lifetime.