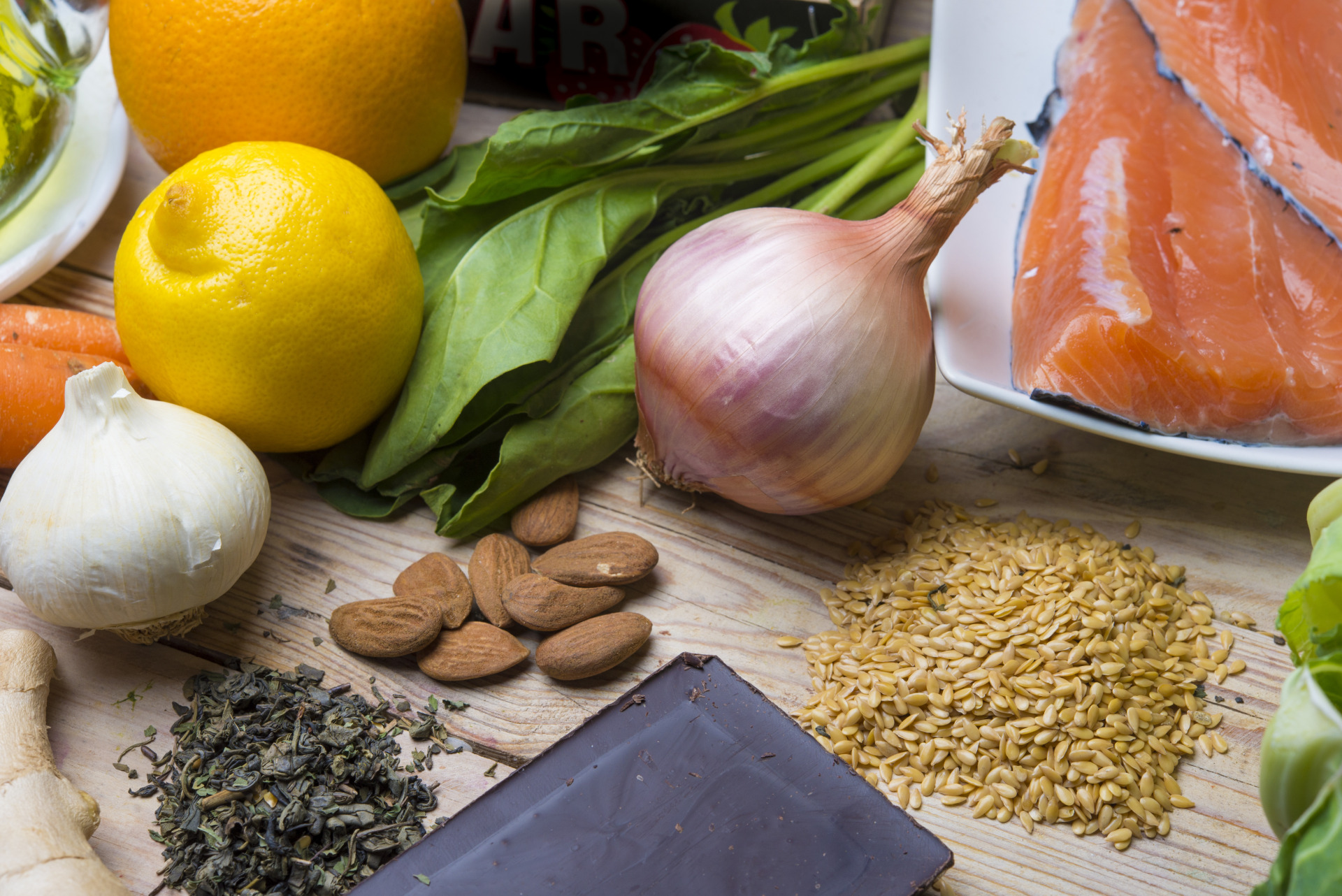 Cancer cells like sugar. The German biologist Otto Heinrich Warburg won a Nobel Prize for his discovery that the metabolism of malignant tumors is largely dependent on glucose consumption. Insulin production triggers inflammation. Those who eat low-sugar Asian diets tend to have five to ten times fewer hormonally driven cancers than those with diets high in sugar and refined foods. People who want to protect themselves from cancer should reduce their consumption of processed sugar and bleached flour. That means getting used to drinking coffee without sugar, avoiding sugary snacks between meals, and cutting down on desserts.

EAT MEAT AND DAIRY THAT IS ORGANIC, WILD, OR PASTURE-RAISED

When cows eat grass, their meat and dairy products are perfectly balanced in omega-3 fatty acids (which help to reduce inflammation and cancer cell growth) and omega-6s. But since the 1950s, pastures have been replaced by battery farming; corn, soy, and wheat have become the animals’ principal diet. These food sources are rich in omega-6s and contain practically no omega-3s. Omega-6 fats and hormones given to stimulate milk production can trigger the growth of fatty cells and inflammation. The switch from grass to corn-soy combinations has also eliminated another anti-cancer benefit from dairy foods. Conjugated linoleic acid (CLA) helps fight the growth of cancer cells, according to research conducted by the National Institute of Agronomy Research in Tours, France. CLA is found primarily in cheese, but only if the cheese comes from grass-fed animals.

There has been an unprecedented rise in the number of toxic substances in our environment and in our bodies since the Second World War. In the US, researchers at the Center for Disease Control have found the presence of 148 toxic chemicals in the blood and urine of Americans of all ages. In the past 30 years, the World Health Organization’s International Agency for Research on Cancer has tested 900 chemicals in the environment and found only one to be categorically non-carcinogenic; 95 have been identified as ‘known carcinogens’, 307 are ‘possible’ and 497 remain ‘unclassified’.

Some foods contain precious anti-cancer molecules. These include:

Rich in polyphenols that reduce the growth of the new blood vessels needed for tumor growth, green tea is also a powerful antioxidant and activates mechanisms in the liver which help to eliminate cancerous toxins from the body more rapidly. In mice, it has been shown to block the effects of chemical carcinogens responsible for breast, lung, esophageal, stomach, and colon cancer.

The most powerful natural anti-inflammatory currently identified. In the laboratory, it enhances the effectiveness of chemotherapy and reduces tumor growth.

These all help to regulate blood sugar levels, which in turn reduces insulin secretion and thus the growth of cancer cells. They promote the death of cancer cells in colon, breast, lung, and prostate cancer.

Shiitake, crimini, portabello, and oyster mushrooms stimulate the reproduction and activity of immune cells. They are often used in Japan as a complement to chemotherapy to support the immune system.

Carrots, yams, sweet potatoes, squash, tomatoes, apricots, beets, and all the brightly colored fruits and vegetables contain vitamin A and lycopene, which have the proven capacity to inhibit the growth of particularly aggressive cancers.

Rosemary, thyme, oregano, basil, and mint are rich in essential oils of the terpene family which can reduce the spread of cancer cells by blocking the enzymes they need to invade neighboring tissues.

Oranges, tangerines, lemons, and grapefruit contain anti-inflammatory flavonoids which are also present in the skin. So, buy organic, unwaxed citrus fruit and add the zest to salad dressing or steep the skins in hot water or tea.