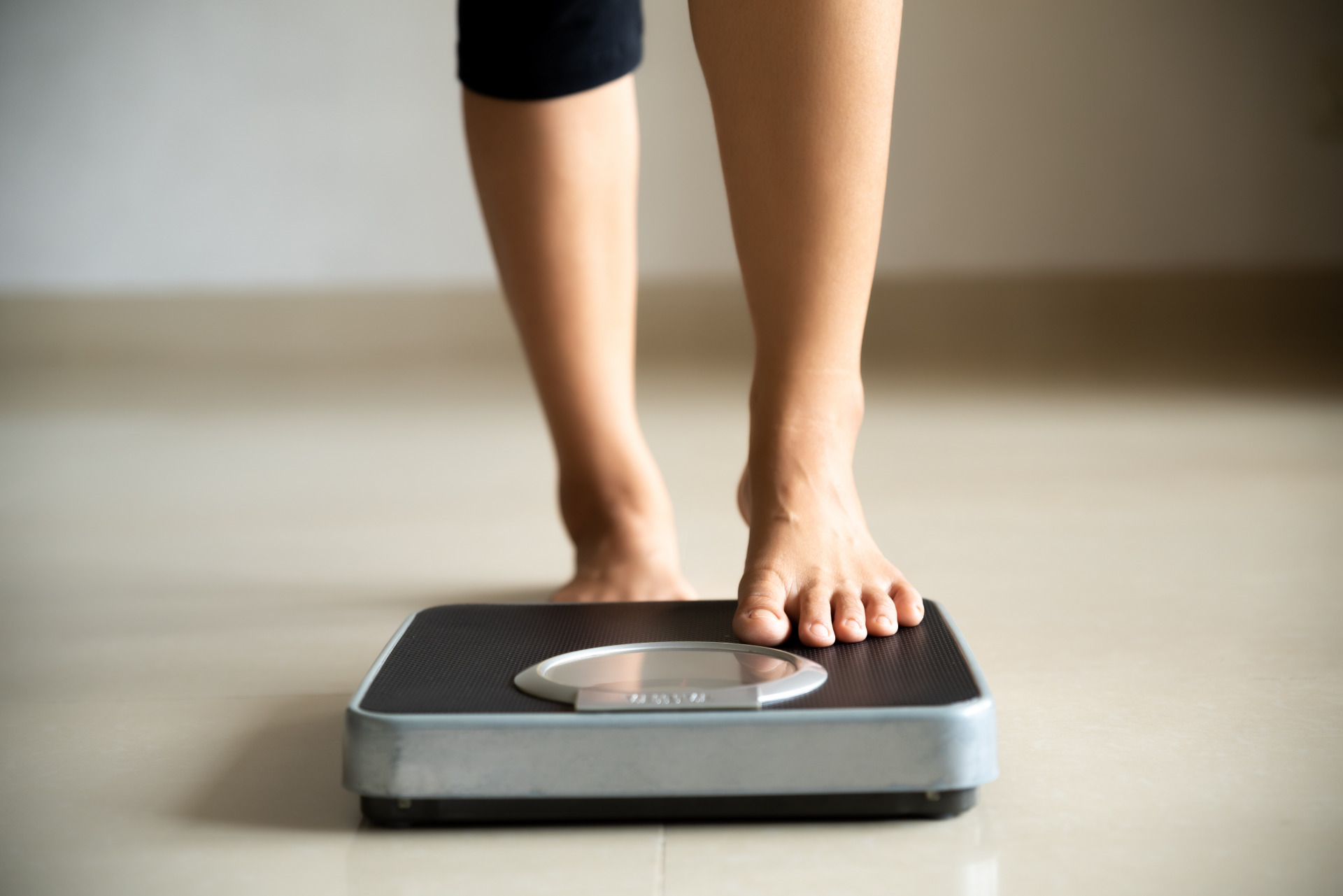 Why Is It So Hard To Lose Weight ?

I’m sure you’ve either read the statistics or watched the news reports: America is getting fatter. In a comparison of 22 industrialized countries, the U.S. has the highest obesity statistics with 66% of the population being overweight and 33% obese.  More than half of the U.S. population is overweight. Even more concerning is the obesity rates in children.  Between 2003-2006, 11.3% of children and adolescents were obese and 16.3% were overweight. The National Institutes of Health will spend $125 billion dollars each year on indirect and direct costs due to obesity-related diseases, and it’s estimated that obesity is a contributing factor in 100,000-400,000 deaths per year.

According to the Centers for Disease Control (CDC), the National Institutes of Health (NIH), and the Institute of Medicine (IOM) obesity results from an imbalance of energy: we are eating too many calories and not exercising enough.  By now, I’m sure you’ve heard the reasoning, calories in – calories out = weight loss, but is it really this simple?  If I eat less and exercise more, will I lose weight? The answer is maybe. It’s true that combining calorie restriction, exercise, and a disciplined attitude may allow you to lose some stored body fat, but any weight loss experienced is temporary.  It’s a frightening statistic, but 98 percent of calorie-control dieters will regain the weight back within three years. Most of us have felt the motivation to stick with a calorie-control diet and exercise regimen, but ultimately we start slipping back into our old dietary habits.  Why would that happen?  Why does it seem like you’re fighting against your body even though the level of exercise has increased?

If you are overweight you must first understand that aside from genetic influences, which account for 70% of the variance in obesity, body fat accumulation is a hormonal dysregulation of fat mass, not a result of calorie consumption, lack of exercise, or willpower.  It’s time we stop fat-shaming people for gaining weight!  Secondly, losing weight successfully will require targeting specific hormonal pathways that influence metabolism and fat storage. Thirdly, lasting weight loss will only be possible if you remove from your diet those foods that are converted to fat and stored in the liver-refined, grain-based carbohydrates, sweetened drinks,  junk foods, and sugar!  The dysregulation of the hormones insulin, cortisol, and leptin causes weight gain, with insulin being the primary driver of fat accumulation in the body.  Insulin is the key regulator of energy metabolism and the only hormone we produce that’s primary responsibility is to store energy in the form of fat. Weight gain is a hormonal disorder of hyperinsulinemia.  For women, estrogen and progesterone dysregulation, particularly excess estrogen production (estrogen dominance) can directly affect energy metabolism and insulin activity, impeding one’s ability to lose weight.

Take a hard look at all the popular carbohydrate-controlled diets-Atkins, Whole30, Paleo, Keto, South Beach, etc. The common denominator is the significant restriction of sucrose (sugar). Refined sugar is a poison, and uncontrolled consumption of this poison is directly related to the metabolic dysfunction that causes weight gain. More importantly, refined sugar consumption prevents the overweight or obese individual from losing weight. By definition, refined table sugar is known as sucrose, it is 50% glucose and 50% fructose. We each consume 130 pounds a year of the white stuff.  When considering fructose alone, our consumption has increased fivefold over the last century. Today, 20-25 percent of all the calories we consume (22 teaspoons/day) come from sugar.  So what’s all this sugar and high fructose corn syrup doing to us?  It’s making us fat, preventing us from losing weight, and causing a myriad of health problems.  What do obesity, high blood pressure, high triglycerides, heart disease, type II diabetes, and depression have in common?  You guessed it, refined sugar (sucrose, HFCS, fructose, corn syrup). For most Americans, the majority of foods consumed, whether at home or at a restaurant contain refined sugar in all its forms.  The metabolism of fructose is the main culprit, and its overconsumption is what turns us into fat-making machines.  As the flood of fructose enters the liver for metabolism it overwhelms the organ’s ability to metabolize it effectively.  Since fructose is not stored in the liver, it is shuttled straight to the mitochondria to be metabolized into acetyl-CoA (a form of energy).  Because we are consuming such high concentrations of fructose our livers are making too much acetyl-CoA.  The excess is metabolized into fat, which is stored throughout the body.  As fat accumulates in the liver and abdominal region, we become insulin resistant and blood glucose rises.  Now, the pancreas has to release extra insulin to normalize blood sugar levels, but the extra circulating insulin forces even more energy into fat cells, leading to obesity.  We become a fat-making machine!  Even worse, high insulin levels (hyperinsulinemia) suppress the hormone leptin, which signals our brain to stop eating.  So to make things worse, now we can’t control our appetite.  This vicious cycle starts every time we eat the typical high sugar, processed foods diet (western diet).  For a detailed explanation of the biochemical etiology of sugar-induced weight gain, I highly recommend reading Fat Chance Beating the Odds Against Sugar, Processed Food, Obesity, and Disease by Robert Lustig, MD.  I guarantee that after reading this book you will never look at food the same way again!  It could change your life.

We need to change the way we think about being overweight or obese.  We are products of our environment. Environment drives biochemistry, and biochemistry drives behavior.  So the moral of the story is:  eliminate sugar from your diet, and while you’re at it restrict consumption of refined carbohydrates too. 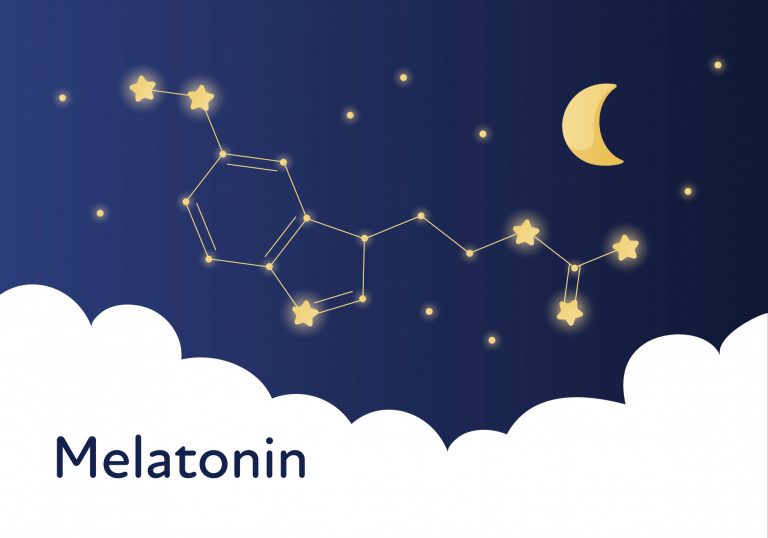 So even though melatonin is commonly known as a sleep aid, it has many attributes 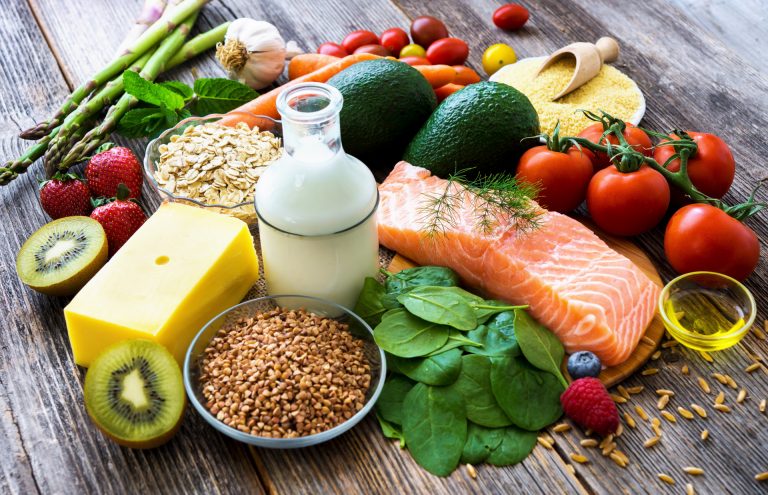 It’s my firm belief that food exists specifically to energize, heal, repair, and uplift us! 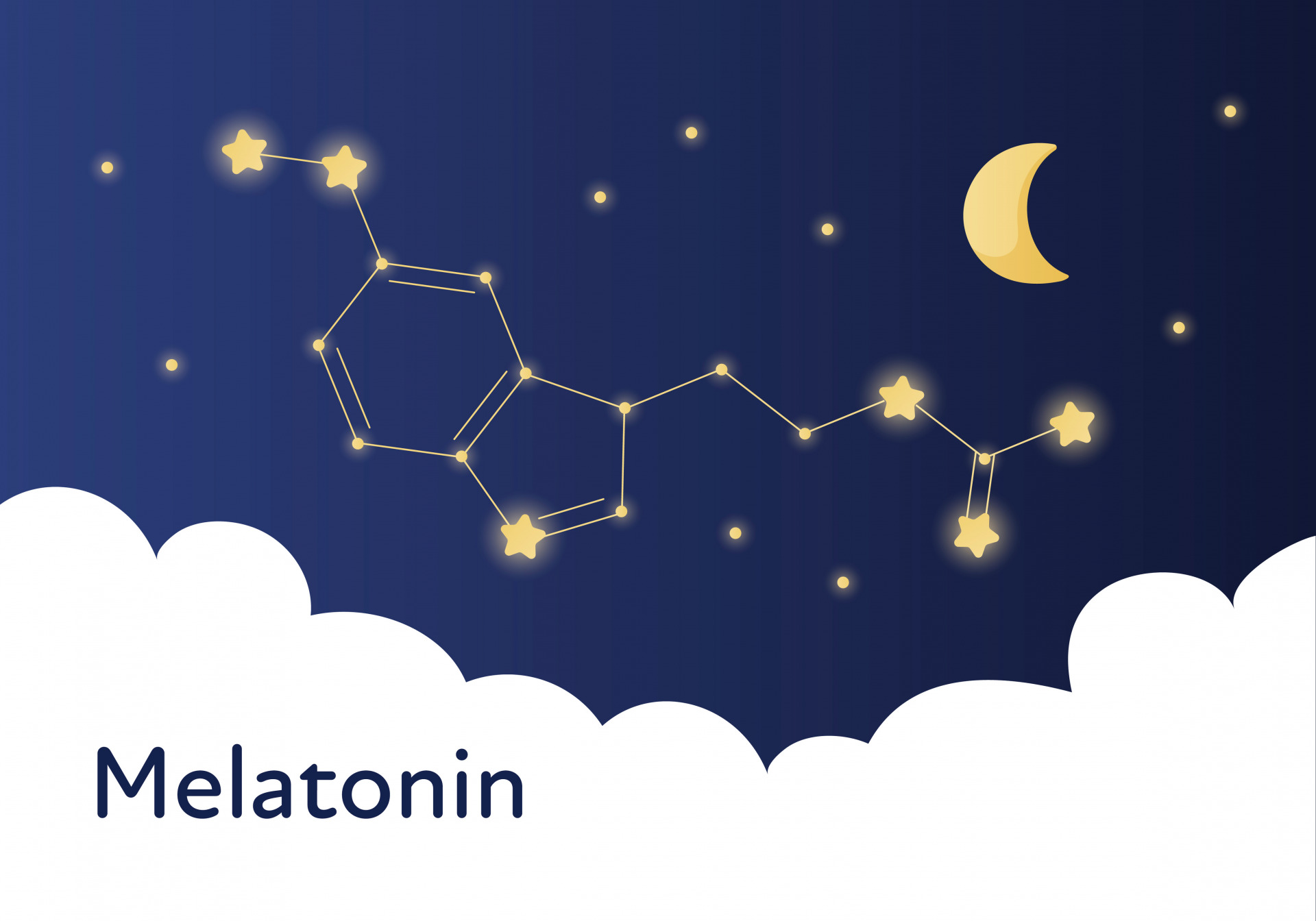 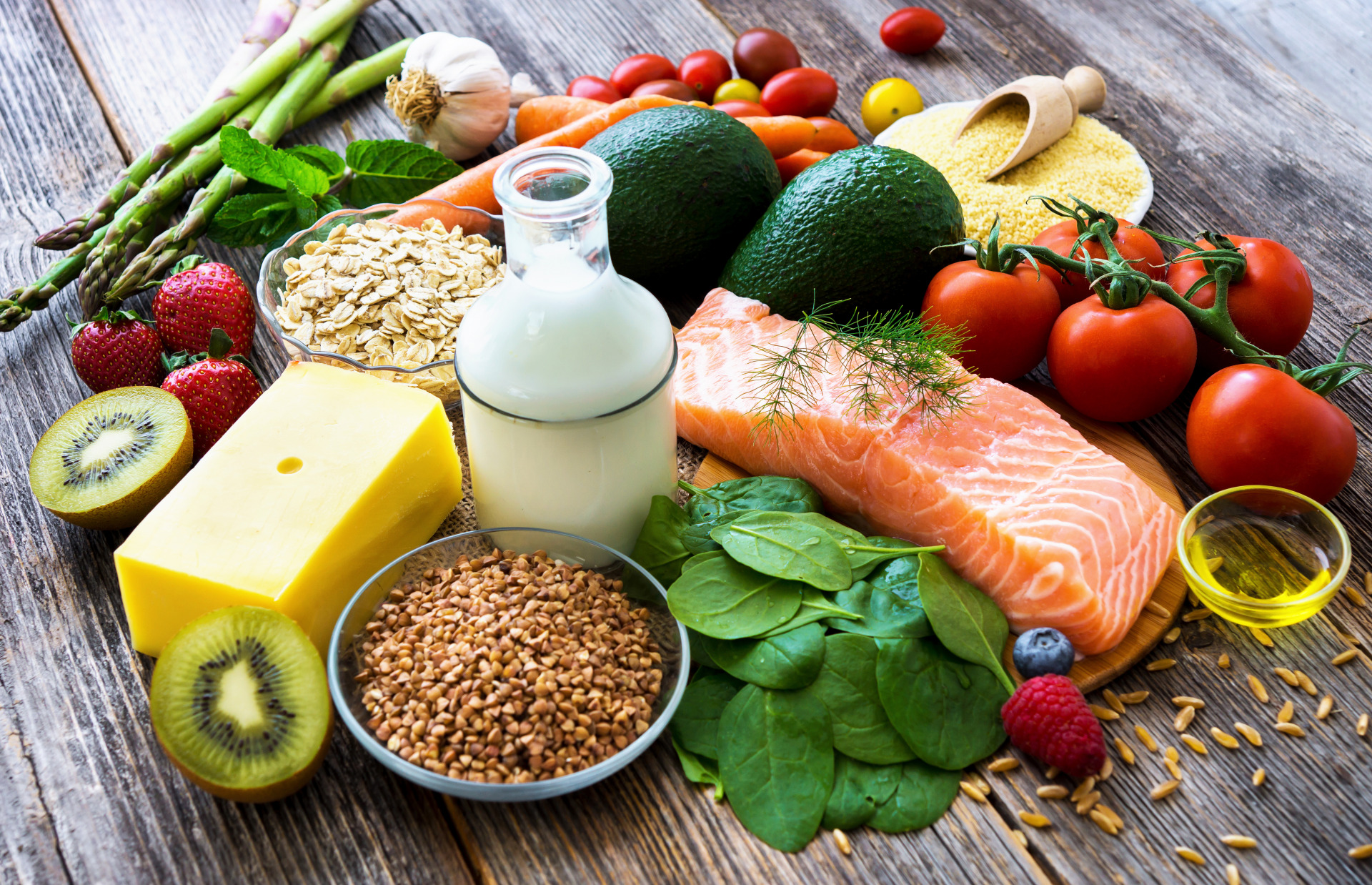